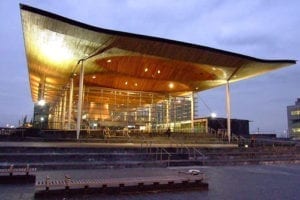 Hannah Blythyn says that her call for NRW to ban shooting was not, in fact, binding on them. 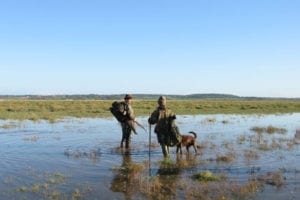 BASC has welcomed the ‘impressive’ response from wildfowlers to Natural England’s (NE) consultation on consents. 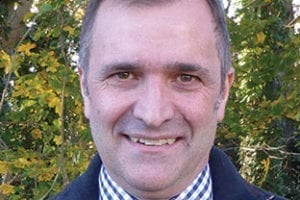 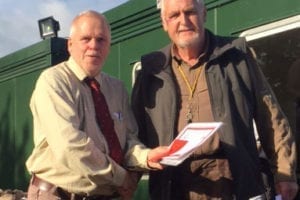 The club has a busy year, hosting the Golden Retriever Interclub Championship earlier in the year with teams from across the UK travelling to south Wales to compete, and then running a series of Field Trials for spaniels and retrievers in both novice and open events. BASC was one of the main sponsor for all of these events ending with Open AV Spaniel Field Trial on The Riverside Shoot. Sedbury near Chepstow, Monmouthshire by kind permission of Mr C Markey. With sixteen dogs running, they all in turn worked through a variety of cover flushing a mix of partridge and pheasants to the team of four guns followed by the retrieve, the majority of dogs and handlers went on to the second round and finally the judges could not separate four dogs, therefore a run off had to be done to place the dogs into a final order as follows: 1st          DEEPFLEET SANCHEZ - Handled by Mr P Avery 2nd        SPRINERVILL ROSIE GILL - Handled by Mr Thurston-Woolnough 3rd         CARNIVAL WILLOW - Handled by Mr P Smith 4th         PHORTAIGH DAIR OF COUNTRYWAYS - Handled by Ms A Perrett COM      BUCCLEUCH GRACIE - Handled by Mr S Shimwell COM      RUSHBROOK WILLOW - Handled by Mr R Bindfoff COM      RAGING ROXY - Handled by Mr J Thompson COM      BUCKLAWREN LUNA OF STOCKINGFORD - Handled by Mr M Stanbury COM      HELMSWAY HARKILA - Handled by Mr D Holmes Judges on the day were Mr D Lloyd and Mr S Jones. On behalf of the Committee of Usk Valley Working Gundog Club, Debra Bird Field Trial Secretary stated that ‘we would like to thank BASC for their generous sponsorship not only for the Golden Retriever Interclub Championship which we hosted earlier in the year but also all our autumn series of Field Trials we very much appreciate it’.

John Dillon was one of the founder members of Traeth Bach Wildfowlers Association and a member of the Mawddach Wildfowlers for many years. The family moved from Surrey to North Wales in 1970. In his early years, John did his national service, worked as a panel beater, mechanic and shepherd. He trained his own gundogs and was a breeder of spaniels and Labradors. He loved clay pigeon shooting and was a chairman of his local club. He did rough shooting, went on driven pheasant and partridge days, and had a special passion for duck and geese. He was a true wildfowler and conservationist; a self-taught gunsmith with hundreds of guns repaired as a dealer and gunsmith working from home. He will be sadly missed by his wife Mary, son Stephen, as well as family and his many friends.

BASC has noted the publication of a report on the use of snares in Wales by the Welsh Assembly Government’s Climate Change, Environment and Rural Affairs Committee.

BASC will be at the Royal Welsh Show 2017, promoting shooting and conservation. 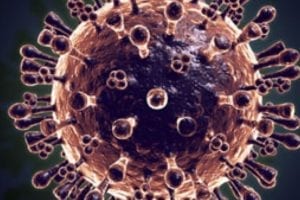 BASC is advising members that measures currently in place to reduce the risk of Avian Influenza in England will be lifted from 15 May 2017. 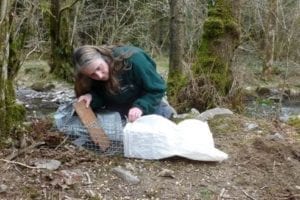 Gamekeepers and members of a number of shoots across North Wales joined local volunteers to brush up their grey squirrel control skills at a training event organised by BASC.