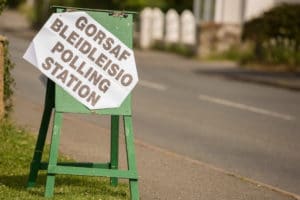 BASC has launched an online election platform to allow members to make direct contact with their local parliamentary candidates ahead of the Senedd elections on 6 May. 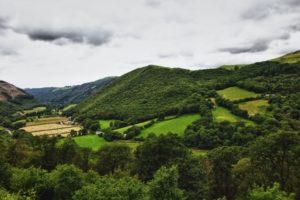 BASC's political affairs team are strongly opposing vague and ill-prepared proposals included within the Welsh Labour manifesto.  The party has set out its intentions ahead of Senedd elections on 6 May. The measures outlined in the manifesto, titled ‘Moving Wales forward’, will negatively impact BASC members in Wales and the Welsh shooting community as a whole. What is Welsh Labour proposing? Welsh Labour's manifesto outlines proposals that will introduce registration for animal welfare establishments.  Registration requirements would also apply to shoots and commercial breeders producing dogs for pets or for use in shooting sports.  It also lays out plans to ban the use of snares in Wales.  What is BASC's position on the proposals? The pledges set out within the Welsh Labour manifesto have been included without justification.  BASC is very clear that any policy changes should be evidence-led and be developed through consultation with industry stakeholders. As one of the stakeholder organisations involved in the development of the Welsh Government’s code of best practice on the use of snares, we continue to actively engage with Welsh Government officials to promote compliance with the code.  We are strongly opposed to legal changes to the use of snares, which has been included within the manifesto without any justification. Next steps for BASC  We will continue to engage with all political candidates for the upcoming elections on 6 May and press our objections to Welsh Labour's proposed measures.  It is vital that the contribution that shooting makes to Wales' economy, communities and wildlife is not diluted or underestimated.   Want to read more on our political work in Wales?  Find BASC's Welsh Manifesto for Sustainable Shooting Sports here. Recent news 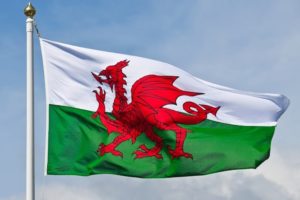 BASC's Welsh Manifesto for Sustainable Shooting Sports seeks to ensure that all parliamentarians recognise the value of shooting in Wales. 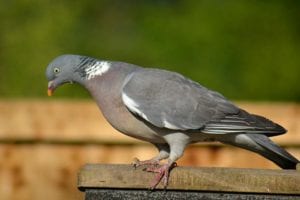 BASC Wales director thanked everyone who took the time to respond. 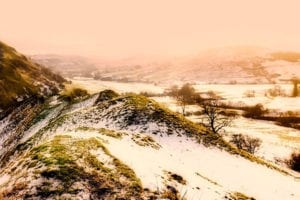 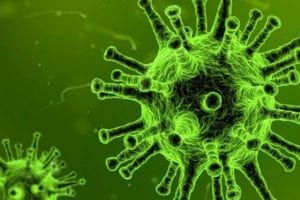 A two-week Welsh ‘firebreak’ lockdown is taking effect from 6pm on Friday 23 October until 12:01am on Monday 9 November. 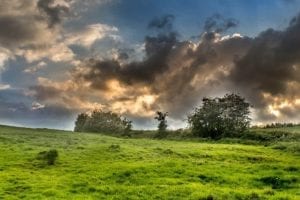 Actions are "a direct threat to farmers, conservationists and pest control businesses at a vital time of year".

Continue Reading Wild Justice must not be allowed to close down our countryside, says BASC 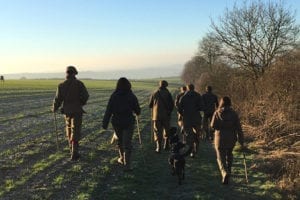 With the pheasant, partridge and wildfowl (above the high water mark) seasons finishing this weekend, BASC’s regional teams provide their highlights. 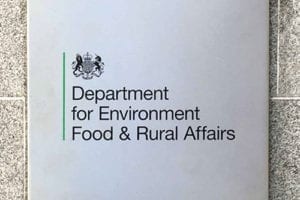 BASC is advising members of a single incident of ‘low pathogen avian flu’ at a chicken farm in Suffolk.