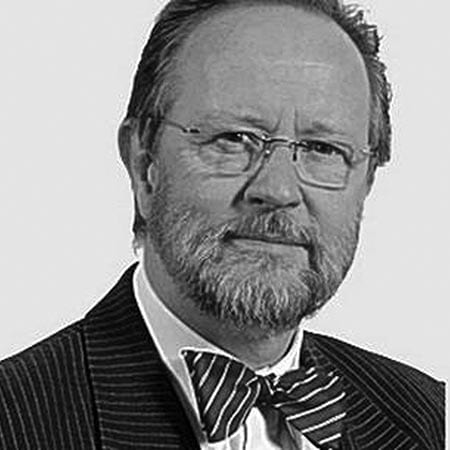 As a former member of parliament and a shooter, I know how much pressure MPs, AMs and MSPs are under from anti-shooting and animal rights organisations. BASC has a good track record of lobbying in Westminster. However, from personal experience, I know that the most effective way to influence, not to say educate, politicians is by their constituents. The best time is between elections and the best place to do it is in their constituencies. I think it is fair to say that it was my influence that resulted in the appointment of regional political officers, albeit part time.

Some of you may have had contact with them during the election. I believe, despite the curtailed time available, because of the early election, they did considerable and useful work to promote our sport and identify supporters among parliamentary candidates. This year, we have set up a political committee which I chair to co-ordinate this work in the future. I would like to have the opportunity to continue to guide the process of campaigning for our sport.

It is my fervent belief that if we don’t engage politically at all levels in the political arena, we will lose our sport. We have examples of this already; the Welsh government ban on shooting on government land and Liverpool council banning a shooting show are just two of them.

I would continue to build on what we have achieved in becoming a campaigning organisation if elected. So, I ask for your vote if you want BASC to be the foremost voice for shooting as do I.