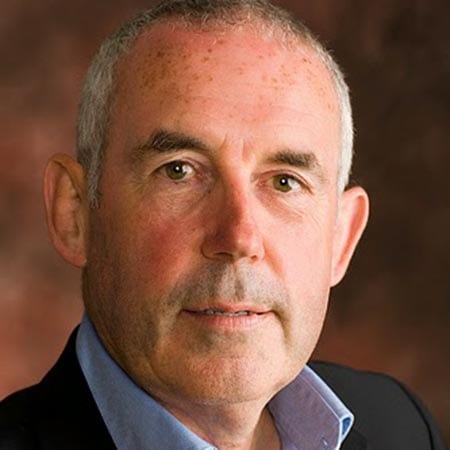 I am an international career businessman with a lifelong passion for field sports in all forms, but mainly focused on shooting. I was born and brought up in rural Leicestershire and spent the last 30 years in North Wiltshire, so have always been able to indulge myself in all elements of shooting. This has covered rough shooting, DIY syndicates, driven game, wildfowling, decoying and stalking. I have along the way built up a collection of vintage wildfowling guns and allied this to the ability to reload large bore ammunition. Inevitably this also created a fascination for British gun making. I have also owned and trained a series of gundogs which in turn has enriched immeasurably my sporting experience.

In applying to join the BASC council, I think that I bring the following skills that can help drive the organisation forward into the more challenging environment in which the sport finds itself in the 21st century.

Firstly, over 50 years of experience across the sport has given me a perspective on how it has changed and what the challenges are for the future. This has been enriched by some of the luminaries I have been fortunate enough to meet along the way. People like Kenzie Thorpe, Collin Willock, Peter Moxon, Douglas McDougall, BB, Ray Walker, Johnny Scott and Alan Myers.

Secondly, my international career at a senior level in major organisations has given me the strategic skills and insights to help craft an ongoing direction for BASC. This has been gained in electronics, FMCG, automotive and publishing. My latter career has also included work with early stage businesses and operational roles on the board of a recycling business.

Thirdly, I have always been passionate about conservation, particularly against the backdrop of change that I have seen in the countryside since my early days in rural Leicestershire. I have a small farm in North Wiltshire and have implemented a series of conservation projects to plant woodland, restore hedgerows, create wetland and manage the shooting on a sustainable basis.

If appointed to council, I would focus on three key elements to protect and promote shooting: