A statement of intent from Scotland’s Minister for Environment and Climate Change to improve the investigation and enforcement of crimes against birds of prey has been welcomed by the country’s largest shooting organisation, the British Association for Shooting and Conservation, Scotland (BASC Scotland).

Environment minister Paul Wheelhouse has announced a three-point plan to strengthen efforts to investigate and prosecute crimes against birds of prey.

Colin Shedden director of BASC Scotland said: “BASC condemns the illegal persecution of birds of prey and works with the Government, the police, Scottish Natural Heritage and other bodies to combat wildlife crime. BASC takes disciplinary action, including expulsion, against any member found guilty of illegal persecution.”

“The Minister has recognised that the majority of shooting businesses are law-abiding and his intention is clearly and correctly to focus on those involved in illegal practices. We support the strengthening of efforts to investigate and prosecute wildlife crime and will play our part through the Partnership for Action against Wildlife Crime (PAW). The police need to be properly resourced to enable effective investigations.”

“However, BASC Scotland has reservations about a proposal to explore the restriction of general licences as a sanction. General licences allow the control of some pest bird species for specific reasons such as the protection of growing crops and for conservation. To impose a blanket ban on their use on an area of land could have unintended consequences. Any such sanction must be carefully considered.”

“It is also important that sanctions are only applied where there is sufficient evidence of wrong-doing, such as after a criminal conviction.” 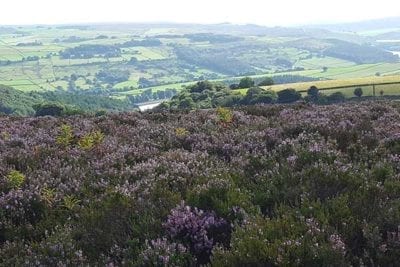 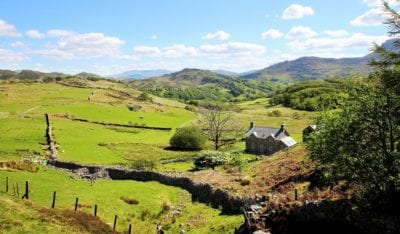