BASC Scotland joins campaign to save Highland Tigers from extinction

BASC Scotland has joined the campaign to save Scottish wildcats – also known as ‘Highland Tigers’ – from extinction.

The Scottish wildcat has become extremely rare with experts suggesting there could be as few as 400 left in the wild. This makes the wildcat one of Britain’s most endangered species.

BASC’s director in Scotland, Dr Colin Shedden, said: “It may seem strange that a shooting organisation, with many hundreds of gamekeeper members, is aligning itself with a major conservation initiative for a top predator. However, the shooting community in the Highlands has a key role to play by managing feral cats that represent a serious hybridisation threat to wildcats, and by modifying other management techniques. Snaring and lamping (night shooting) can still be used as part of the gamekeepers ‘toolkit’ as long as operators are aware of the presence of wild cats and know how to distinguish them from feral cats.”

“The wild cat remains an important but threatened part of Scotland’s native wildlife and BASC members are determined to play their part in its conservation.” 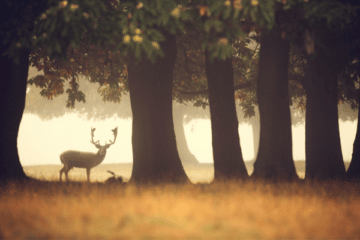