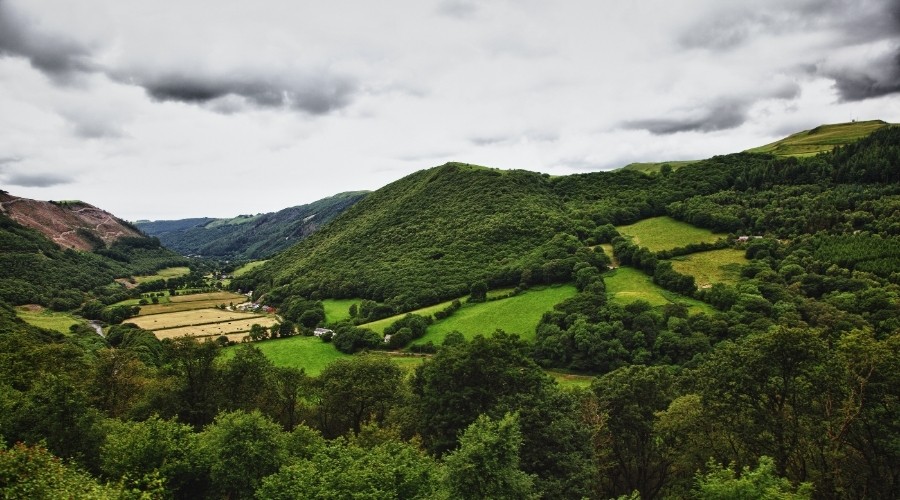 BASC’s political affairs team are strongly opposing vague and ill-prepared proposals included within the Welsh Labour manifesto.  The party has set out its intentions ahead of Senedd elections on 6 May.

The measures outlined in the manifesto, titled ‘Moving Wales forward’, will negatively impact BASC members in Wales and the Welsh shooting community as a whole.

What is Welsh Labour proposing?

Welsh Labour’s manifesto outlines proposals that will introduce registration for animal welfare establishments.  Registration requirements would also apply to shoots and commercial breeders producing dogs for pets or for use in shooting sports.  It also lays out plans to ban the use of snares in Wales.

What is BASC’s position on the proposals?

The pledges set out within the Welsh Labour manifesto have been included without justification.  BASC is very clear that any policy changes should be evidence-led and be developed through consultation with industry stakeholders.

As one of the stakeholder organisations involved in the development of the Welsh Government’s code of best practice on the use of snares, we continue to actively engage with Welsh Government officials to promote compliance with the code.

We are strongly opposed to legal changes to the use of snares, which has been included within the manifesto without any justification.

Next steps for BASC

We will continue to engage with all political candidates for the upcoming elections on 6 May and press our objections to Welsh Labour’s proposed measures.  It is vital that the contribution that shooting makes to Wales’ economy, communities and wildlife is not diluted or underestimated.