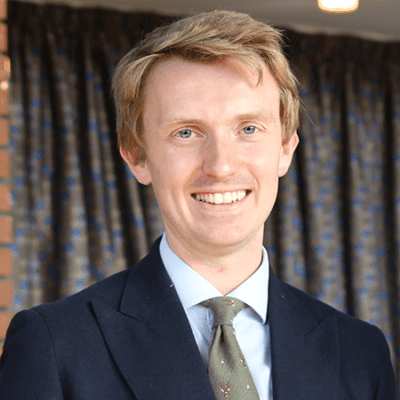 When the pandemic struck in March, everyone in the political department was asking the same question as our members up and down the country – what will this mean for shooting? It was obvious right from the beginning that sustainable shooting (as one of the most socially distanced and beneficial activities in the country) must be allowed to continue. Not only for the sake of the 350,000 direct paid jobs that rely on the sustainable shooting, or for the £2billion we contribute to the rural economy, but for the sake of conservation, too.

Getting the message to Westminster

It was therefore critically important that this argument reached Westminster. Not just coming from us but from all manner of MPs and from every level of government.

The ability to do this relies on MPs who already understand the importance of sustainable shooting and the vital contribution it makes to wildlife conservation. Those MPs are able and ready to support shooting when the time comes to defend it.

This is the raison d’être of the work we do. Every year we engage with over 100 MPs from all parties to create this level of education. This year, we have used our All-Party Parliamentary Group on Shooting and Conservation to brief MPs and Peers on key issues concerning shooting. This included our call for a transition away from lead shot, the work of the BGA, and the RSPB’s review of game shooting.

As our regional events began to be cancelled, we, like the rest of the country, switched to online methods of engagement. We’ve held one-on-one virtual meetings with MPs for the very first time. We briefed MPs from all the major parties on the work we do and the impact we have in their constituencies.

This year, BASC has taken over 40 politicians, peers and aides clay shooting. This allowed them to get hands-on experience of shooting. And, for the first time, we launched our regular Political Update which allows our members to keep up to date with our political work via social media.

Finally, we have also launched our new parliamentary campaign to Support Rural Britain. This campaign is designed to broaden politicians’ knowledge of shooting while also creating direct links to their constituencies. All 650 MPs have been invited to join the campaign and visit local shoots, clay grounds and gun shops in their regions. A vast number of MPs have already signed up with visits planned for as early as January 2021. 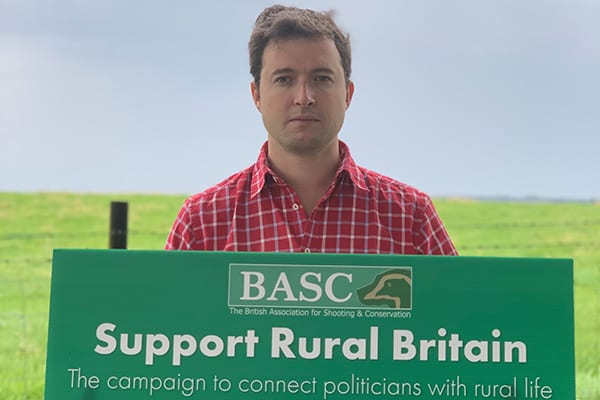 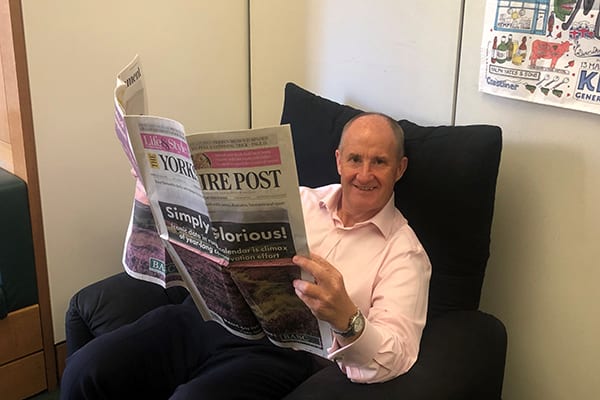 Throughout next year, BASC’s political department will continue to engage with politicians, peers and government to ensure that the facts are heard loud and clear.