Political Affairs Manager, Sophie Hutchinson, travelled to the European Parliament in Strasbourg in May with the Federation of the Associations for Hunting and Conservation in Europe (FACE) and the Countryside Alliance. BASC met with mostly British MEPs, including those on the Committee on Agriculture and Rural Development, and also the president of the European Parliament Intergroup “Biodiversity, Hunting, Countryside, Karl-Heinz Florenz. The meetings successfully highlighted the benefits of shooting to MEPs ahead of the UK’s withdrawal from the European Union.

Miss Hutchinson said “As part of FACE UK, BASC will be working with FACE to ensure that we protect shooting during the Brexit negotiations and into an uncertain future. We will continue to push for clarity and transparency from Europe and the UK government promoting the mutual benefits of shooting to both sides of the English Channel”.

A leaflet for MEPs that outlines the principles of the relationship between the UK and the EU post Brexit can be found here: 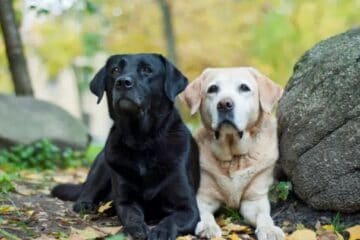 BASC supports an amendment to the Animal Welfare (Sentience) Bill which means the cultural traditions, religion, and heritage of animals have to be respected in government policy. 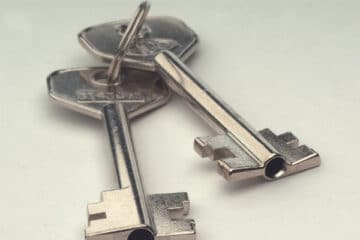 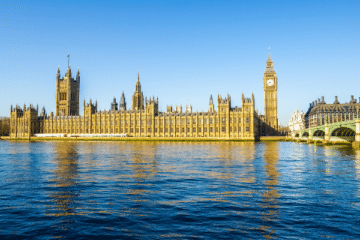 BASC believes that sustainable shooting will benefit from a review of EU legislation through the ‘Brexit Freedoms’ Bill.