BASC in your area

Even considering our usual high standards, this month has surpassed all expectations in supporting BASC’s principal aims of increasing outreach, public education and ensuring the future of shooting is strengthened. So much so, several records have been broken and milestones reached to broaden shooting’s horizons further than ever before. It has certainly been a busy few weeks across our regional teams.

The call from the education curricula to get children out of the classroom and into the field has never been so prominent. BASC’s flagship Let’s Learn Moor initiative has grown to five full days and saw schools and over 1,400 children undertaking hands-on activities outdoors.  Launched by BASC’s Northern regional officer Gareth Dockerty only three years ago, the programme continues to grow. With over 40 upland organisations joining BASC for the week, the initiative is more than just education, but a chance for discussion and collaborative thinking – aiding the future of our most iconic landscapes. 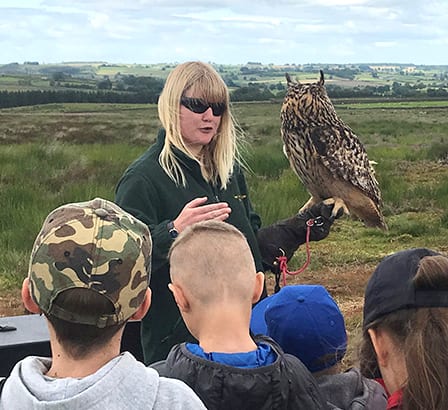 In the Eastern region, director Terry Behan and his team have been hard at work introducing the public to the delightful tastes of venison. Through several food and farming days around the region, over 10,000 tasters have been distributed for free. As well as showing off the delicious taste of game meat, the team educated the hungry on the different types of deer and their ecology.

In the South West, Sam Walker has reached the fantastic milestone of leading 1,000 children and their teachers out on his increasingly popular gamekeeper-walks.

Meanwhile, the education and training team gave away 100 free clay pigeon lessons to Girl Guides at a county jamboree in the South East. In May alone, the team introduced more than 1,000 people to shooting. And finally, the Taste of Game’s Game Changer project has had to come to an abrupt but successful stop, as the freezer containing 10,000 pheasants has been depleted! The team are now waiting for the season to begin before they can head back out around the country. 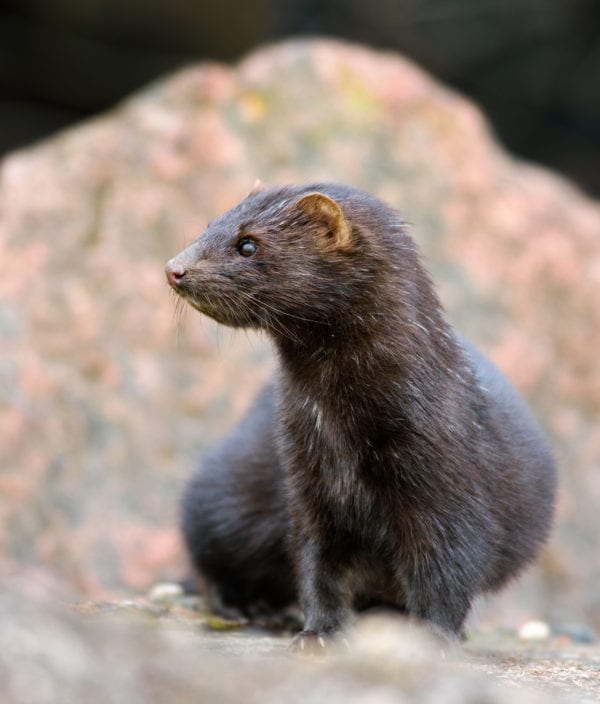 From running mink control courses as part of the Saving Gower’s Water Voles project in Llanmadoc, Swansea, to demonstrating new feeding stations to the Elwy Valley Squirrel Project, the Wales team have been ‘squirrelling away’ promoting conservation and its benefits.

In Scotland, the team have been demonstrating that deer management is as much a requirement in the lowlands as it is in the uplands. They also held an introduction to salmon and trout fishing for 15 young people on the Meikleour beat of the River Tay, covering all aspects of fishing, fly tying and river management.

Over the sea in Northern Ireland, the regional team have been promoting the joint BASC/Ulster Farmers Union pest control scheme at the Omagh Agricultural Show. They also engaged with the farming community in relation to their general licence queries and free wildflower seeds were given to children visiting the BASC stand.

This essential work by our regional teams, work that too often goes under the radar, is only possible through the resources afforded to BASC by our growing membership. Our teams work tirelessly to promote shooting to the next generation and to educate the public of all ages on the benefits of shooting. In an age where shooting is under the greatest threat, our regional structure is broadening horizons and breaking boundaries more effectively than ever before.