BASC has announced it is holding subscriptions at the level for 2020 until at least March 2022 in response to the Coronavirus crisis.

BASC chairman Eoghan Cameron said: “BASC Council took this decision knowing that members will be seeing bills rise across the board and some may also be uncertain about their future due to either losing their jobs or seeing their working situation change.

“While BASC is backing several community-based initiatives that are helping fight the battle against Coronavirus, we also wanted to do something for individual members.

“We sincerely hope shooting will return to as near normal as possible later in the year, but in the meantime Council felt it was important to take action to help with the very real problems our members may be dealing with here and now.”

In addition, BASC is assisting Full, club and syndicate members who have lost their jobs due to the Coronavirus crisis with a £10 reduction in subscriptions.

BASC subscriptions normally increase by around the rate of inflation each year. The last time that Council did not increase membership subscriptions was from 2010 to 2013. Before that subs were not increased from 2002 to 2005 in response to the 2001 Foot and Mouth outbreak.

There are many concessionary rates for among others, gamekeepers, club members and young shots and these will also be put on hold.

BASC chief executive Ian Bell said: “We know that many members will be facing financial challenges in the months ahead.

“A decision on subscription levels is usually taken in the autumn. But we felt it was important to bring that forward and move quickly to put the usual increase on hold while people are facing so much uncertainty.

“Shooting faces many tough challenges, and BASC is only as strong as the membership. This crisis will see many hard decisions being taken; we hope that this move helps makes it easier for our members to continue shooting .” 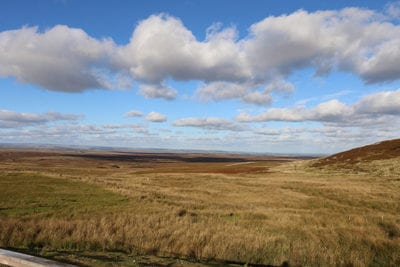 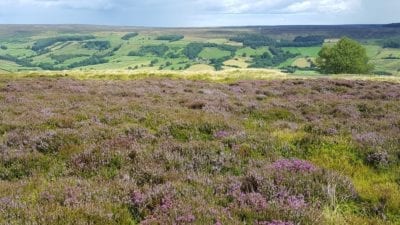