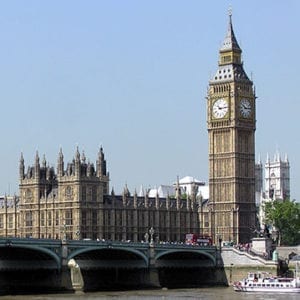 BASC has highlighted to MPs the importance of the role the shooting community plays in protecting threatened species by carrying out effective control of invasive species.

The submission also mentions that BASC is a member of the UK Squirrel Accord, which aims to bring a concerted and coordinated approach to securing the future of red squirrels and the control of non-native grey squirrels.

Ian Danby, BASC’s head of biodiversity, said: “The work we carry out to protect vulnerable species like red squirrels and water voles is a team effort between ourselves and partner organisations and individuals. Some of these projects have been funded by BASC and public funds such as Defra agencies and the landfill communities fund.

“We recommended that the committee highlights the continued need to prioritise resources and support action on invasive non-native species. People who shoot are part of the solution to that problem and are already involved in the fight to protect vulnerable species from invasive species such as mink which have the ability to decimate water vole populations and grey squirrels which spread squirrel pox to threatened red squirrels and cause an estimated £14 million damage a year to the wider environment.”