BASC Chairman Alan Jarrett welcomed the vote yesterday evening in the Norwegian parliament to repeal the law on the use of lead shot for live quarry hunting outside wetlands. He wished the Norwegian Hunting Association, the NJFF, success in getting the repeal implemented before the 2015 shooting season.

The recommendation to repeal the ban, from the environmental and energy committee, was overwhelmingly carried by 79 to 16 votes. Among the arguments advanced for the repeal was the experience in neighbouring Sweden, which has also repealed a lead shot for hunting ban, the absence of new evidence on lead shot as opposed to lead bullets and the misinterpretation of evidence by those advocating the ban.

BASC Chairman Alan Jarrett said: “The Norwegian experience is a warning to us all to ensure that evidence is not misinterpreted nor its importance exaggerated when forming policy and legislation. I wish the Norwegian Hunting Association, the NJFF, success in persuading  the Norwegian Ministry of Environment to act on the lack of new evidence by speedily amending their product control regulations. BASC’s policy on lead ammunition is clear: no sound evidence, no change.”

For more information please call the BASC press office on 01244 573052 or e-mail press@basc.org.uk 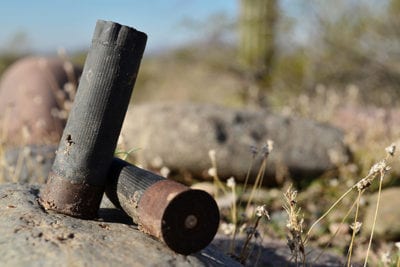