There are two sub-species of white-fronted goose (WfG) found in Britain. The Russian, or European, WfG is the most numerous sub-species in the western Palearctic with a global flyway population of around 1.2 million birds. However, the Greenland white-fronted goose sub-species (GWfG), with a global population of around 20,000 birds, is in a serious state of decline, mainly due to problems on their breeding grounds in Greenland, largely linked to climate change. In response, an international management plan set up by the African Eurasian Waterbird Agreement (AEWA) requires the protection of GWfG throughout their range. Unfortunately, AEWA has received a complaint due to a perceived lack of protection in England.

In Wales, a voluntary moratorium on shooting GWfG on their traditional wintering site around the Dyfi has been in place since 1972. This was extended to all BASC wildfowling clubs in Wales in 2012, accounting for virtually all the sites where they are known to occur or have occurred. The moratorium option was chosen despite concerted lobbying from some quarters for a statutory ban on shooting GWfG, and has operated successfully.

Defra recognised the effectiveness of the moratorium in Wales and contacted BASC to see if we could extend it to Northern England where GWfG also occur. This was felt to be the right mechanism to protect GWfG from hunting and also avoided unnecessarily restricting the sustainable shooting of the European sub-species in areas where GWfG do not occur.

If the voluntary ban is unsuccessful, Defra will need to take further action and all WfG will be lost from the quarry list throughout the UK.

BASC has been working with Defra to get a voluntary moratorium on the shooting of GWfG in Northern England in place before the birds arrive. We have agreement from the relevant clubs throughout the region to do this but we need all who shoot geese, not just the wildfowling clubs within the area, to acknowledge the moratorium. Please help us to ensure European white-fronts remain on the quarry list. 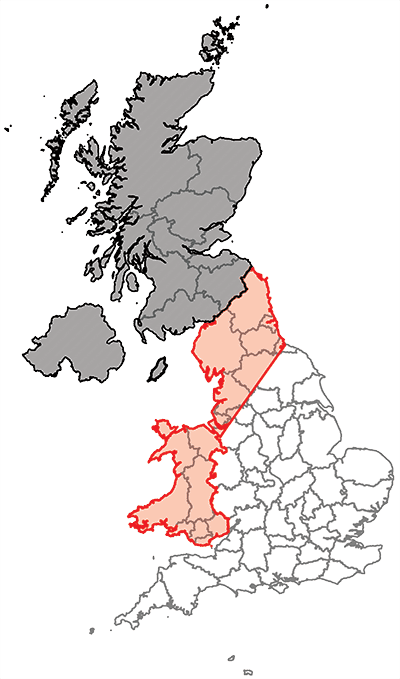 BASC’s Wildfowling Liaison Committee supported option two so as to minimise impacts on shooting of the European sub-species.

This is the best approach because:

Tony Juniper, chair of Natural England, had the opportunity to see first-hand the conservation efforts of wildfowling clubs when he visited the Lytham & District Wildfowling Association (LDWA) earlier this week. Accompanied by staff at Read more… 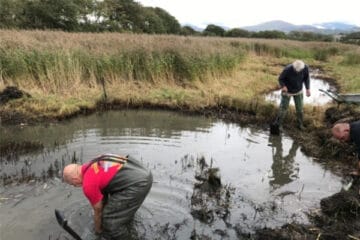 Wildfowling: conservation at its core​

Guest blogger Gethin Jones explains the inextricable link between wildfowling and conservation as he looks forward to the season ahead.