The Scottish Government’s intention to introduce a new licensing regime for all air weapon users in Scotland, including visitors to Scotland, does not meet the principles of better regulation, and would have unintended consequences.

The Bill has been driven by political response to  the death of Andrew Morton in 2005, rather than being evidence-based.

There is no evidence that the proposal would provide any additional benefit over the existing regulatory framework.

BASC’s paper sets out how the proposal fails to meet the principles of proportionality, accountability, consistency, transparency and targeting. It also summarises the unintended economic, consequences that could occur under the proposal. 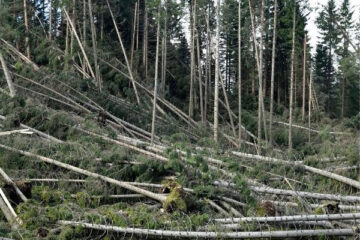