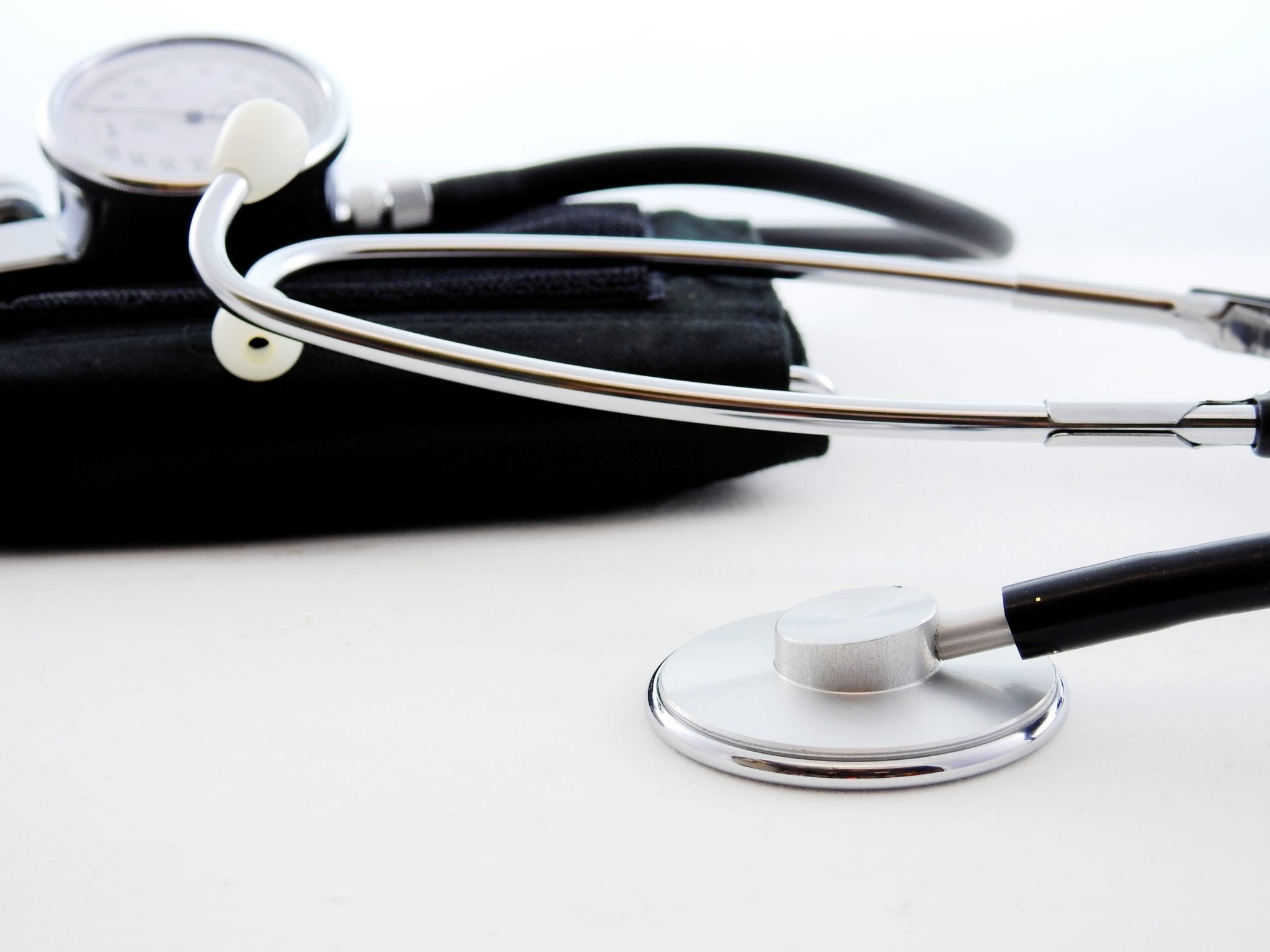 John Dillon was one of the founder members of Traeth Bach Wildfowlers Association and a member of the Mawddach Wildfowlers for many years. The family moved from Surrey to North Wales in 1970. In his early years, John did his national service, worked as a panel beater, mechanic and shepherd. Read more…

By Alistair Kennedy, 5 years4th September 2017 ago 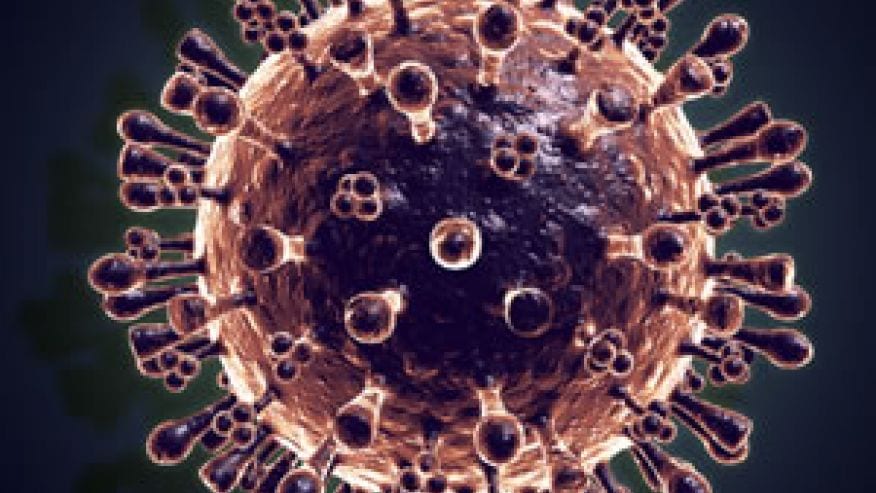 Avian flu is found in a back yard flock of chickens and ducks near Carmarthenshire.

By Alistair Kennedy, 5 years4th January 2017 ago 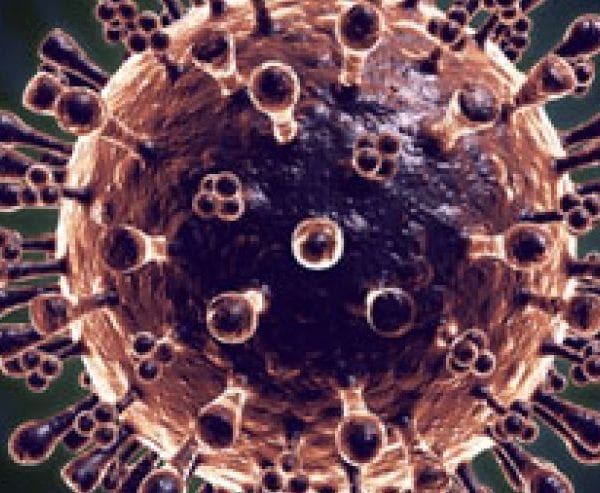 By Alistair Kennedy, 6 years6th December 2016 ago

The Scottish Government has confirmed its vets have found a strain of avian (H5) flu at a poultry farm near Dunfermline, Fife. Initial tests have suggested it is a “low pathogenic strain” but poultry farmers across Scotland are urged to be vigilant. Within the one-kilometre control zone, a range of Read more…

An election for vacancies on BASC Council will be held at the AGM on the 18th of June 2016. 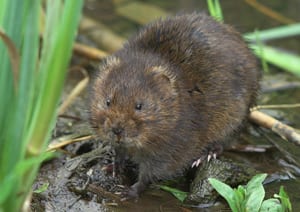 The UK’s largest shooting organisation, BASC, is out to help the water vole.

A series of surveys to gauge the success of a project to help boost water vole numbers in North Wales will be held this summer. Water voles are in serious decline in many parts of Britain. The surveys will provide the benchmark for the future conservation of water voles in North Wales. The surveys have been organised by BASC and will be undertaken across North Wales as part of a three-year project, funded by Natural Resources Wales to tackle invasive non-native species including the American mink. BASC members are being asked to help with the surveys.