A weekend of essential viewing on raptor debate

One of BASC’s guiding objectives is to ensure balanced comment in the media.
Clearly, we do this daily across a number of platforms, directly on behalf our of members, and rightly seek to promote the work of the association wherever possible.

But we also operate in cooperation with other rural organisations when it’s prudent to do so for the benefit of the wider shooting community. That’s where we find ourselves this coming weekend, with BASC due to appear on Channel 4 News (Friday 7pm) and BBC Countryfile (Sunday 7:15pm).

Both programmes are focussing on the RSPB’s claims that raptor persecution by gamekeepers has risen during lock-down.

For both programmes, BASC worked with other organisations in the background to ensure the messages we deliver to the audiences of those programmes are balanced and best represent the broad sweep of opinions within those organisations. 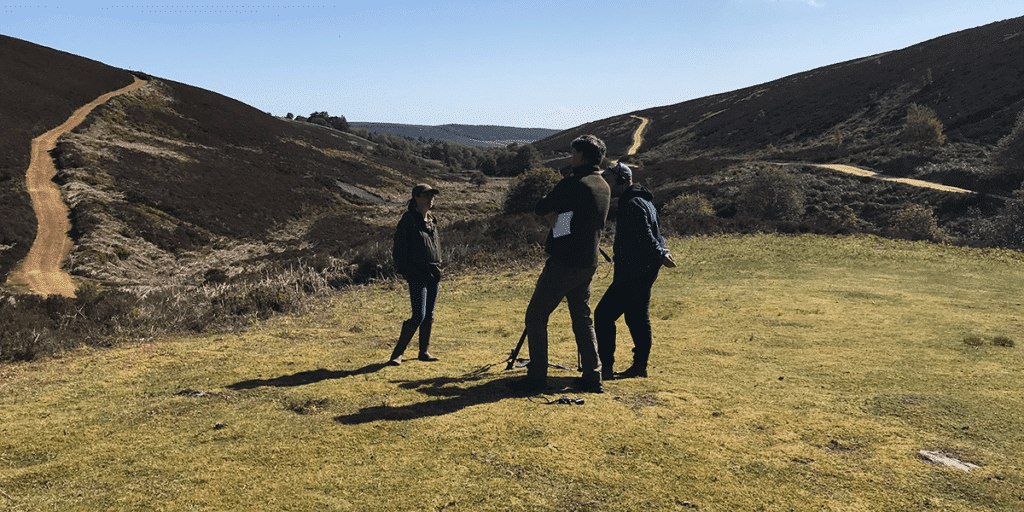 First up was our North of England director Duncan Thomas, who left home at five am on Bank Holiday Monday to be on the ground in North Yorkshire for an interview with Channel 4.

It wasn’t quite ‘over the top’ at dawn, but the broadcaster sent their leading war correspondent Alex Thomson – and Duncan clearly had to fight hard to get his points across.

How much of Duncan’s interview makes it through to the final edit remains to be seen; neither BASC nor any of the other rural organisations have any direct editorial control over broadcasters or the wider media. We can safely assume the RSPB’s Guy Shorrock will have come out ‘all guns blazing’ in his interview conducted elsewhere.

There is a school of thought that certain elements of the national media are so inherently anti-shooting that it is pointless taking part in such programmes. It is undeniably a risk, but BASC’s default position is that we should always stand ready to fight shooting’s corner.

Conducting the interview, socially-distanced from the journalists and the hen harrier nest, Duncan spoke of the improved communication and coordination between gamekeepers and raptor watchers to the benefit of the species in the north of England. He mentioned rumours of another record-breaking hen harrier breeding season in England and the requirement to remain positive instead of always looking at the negatives.

For the record the key points made by Duncan, a former police wildlife crime officer, were:

BASC’s executive director of operations, Steve Bloomfield, was equally robust in his interview with Countryfile’s Tom Heap. The dynamics were slightly different, in that the pair met only over Zoom. But the preparation and pre-briefs beforehand were no less thorough.

Countryfile offers a different audience to Channel 4 News and is seen – rightly or wrongly – as TV’s flagship rural programme. It has drifted from its original farming-based audience, but still offers a route into the homes of those who may have an affinity with the countryside without necessarily understanding the nuances of how it works.

Steve – an ex-gamekeeper – spoke of how raptor persecution and the causes must be tackled head on and stamped out, or else we place at risk the future of shooting. Our policy and communication on this issue could not be any clearer.

He also said that the publication of unverifiable and suspected cases by the RSPB, full of damning rhetoric but absent of wider context, risks alienating the rural community and those that it may wish to work with for the benefit of the countryside.

Together a strong fighting force 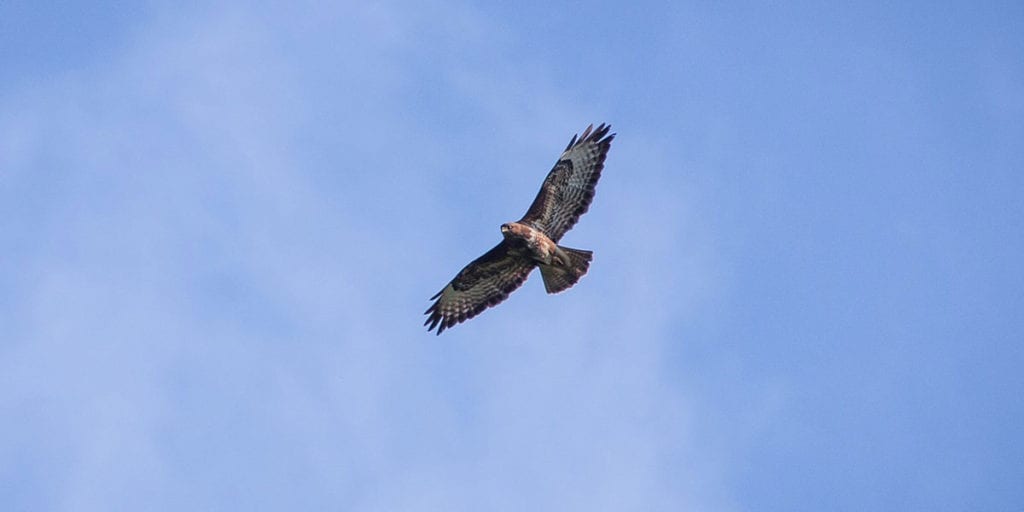 Both Duncan and Steve also told the researchers for both programmes that BASC is firmly committed to the Raptor Persecution Priority Delivery Group, supports the Hen Harrier Joint Action Plan and welcomes the increasing range and diversity of raptors across the UK.

But to illustrate how the national media can often not be shaken from the pre-conceived ideas, it would be useful to consider two off-screen exchanges between Duncan and Alex Thomson. Told quite firmly by the journalist that he had not seen any raptors in the area, Duncan was quite puzzled as he pointed out they had just spent an hour filming in proximity to a hen harrier nest. He also tried to explain that the shortage of birds in the sky should not be used as evidence of their total absence from the moor.

Duncan was also asked what we would like to say to the RSPB if given the chance to talk directly to them on the programme; in response he queried whether the RSPB would agree with some views on the ground that hen harriers are being weaponised as a ‘cash cow’.

It remains to be seen whether we have been given a fair hearing. But it was clearly not for the lack of trying.