A frank discussion on the ethics of trophy hunting

I think you can generally spot a really poor political debate by the language used. When terms like ‘deplorable’ and ‘abhorrent’ are flung around without supporting evidence or argument, there is a major deficit in the quality of discussion.

I will reassure you by telling you now that this is not a blog about Brexit. But trophy hunting is another topic discussed with as much noise and fury and perhaps even less reason and understanding.

If I had a penny for every time in the last six months someone had said to me something like “I don’t mind hunting for food, but trophy hunting is dreadful,” I wouldn’t be rich. But, I would certainly be on my way to affording a chocolate bar.

Trophy hunting has become a pet topic of condemnation recently; perhaps it has been brought to the forefront of people’s minds by the curious tale that we have been flocking to secretly hunt puffins in Iceland, Larysa Switlyk’s distasteful social media pictures, or the bizarre anti-shooting intervention by Liverpool City Council.

Before I get too far into the guts of this, I would like to deal with one thing, canned lion hunting. My view is that any type of canned hunting is deplorable; vile, stupid and pathetic. If you are unconvinced, reopen the September/October edition of BASC’s Shooting and Conservation magazine and read Colin Shackleton’s excellent article on the subject.

There are some who think that every form of shooting must be defended at all costs. All I can say is that if the desire of a few wealthy people to kill semi-domesticated animals in small fenced enclosures is a hill you want to die on, don’t expect the rest of us to march up there with you. 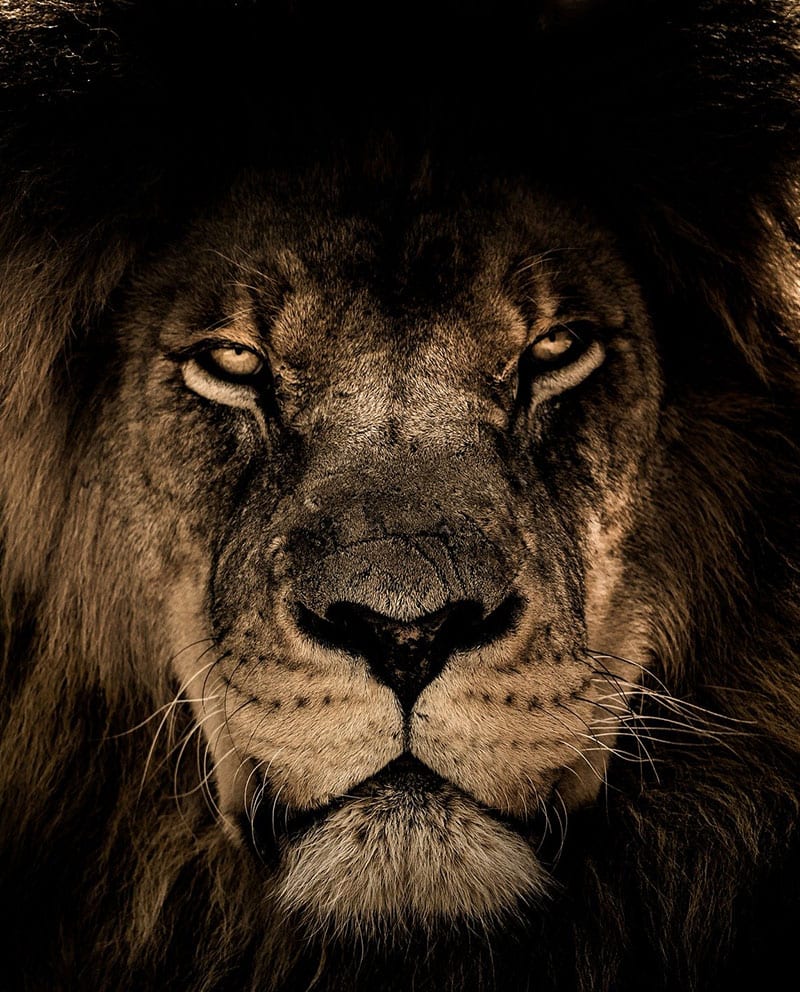 I think a large part of the problem for British people talking about trophy hunting is that we can’t quite untangle it from our colonial past. The image of the trophy hunter is closely tied to that of the big game hunters of the last two centuries. Imagine Johnathon Hyde’s character in the film Jumanji – an old white man with whiskers, pith helmet, posh accent and a murderous proclivity. I suspect that disowning trophy hunting is part of repenting our troubling imperial past.

To be fair, as with a lot of our imperial history, there is a great deal we have to repent for. The toll of destruction levied on the world’s wildlife by imperial hunters was quite extraordinary. Scotsman Walter Dalrymple Maitland Bell shot 1,011 elephants in his ‘career’, including 19 in a single day. That kind of hunting undoubtedly caused terrible damage. It was also deeply linked to our imperial endeavours.

Frederick Courtney Selous, who shot 78 elephants in two years and donated 19 dead lions to museums, was not only one of the iconic hunting figures of the nineteenth century, he was also an integral part of the dispossession of the Matabele and the founding of Rhodesia.

But we can’t allow the debate to be stuck in the past. Guilt is poor soil in which to grow good policy.

Modern, well-regulated trophy hunting is a very different thing and can provide very significant conservation benefits. The Markhor, an extraordinary sort of mountain goat, is slowly edging back from the brink of extinction in Pakistan and a big part of this is down to the eye-watering fees hunters will pay to shoot one. Trophy hunting has given value to the Markhor.

In terms of African hunting, I can’t put the argument any better than journalist, academic and writer Keith Somervile, who said: “Trophy hunting is decried as immoral, and I personally dislike it. However, undermining it without implementing better solutions will increase horrible unregulated killings, undermine local decision making about wildlife use, reduce wildlife revenue, increase habitat and biodiversity loss, and leave the world far poorer for all our children.

“I deeply believe that is far more immoral. For anyone who cares about conservation or animal welfare, truly understanding this issue would reveal it to be an extremely hollow victory.”

If it pays it stays?

The phrase often used is “if it pays it stays”. Trophy hunting provides the incentive to keep wildlife and its habitats intact. I don’t think there is much that is deplorable or abhorrent about that.

As well as bringing our conversation up to date, we also need to think about whether trophy hunting really can be neatly separated from other kinds of hunting.

I’ll give you an example from my own experience. Picture the scene; I was lying in the snow of a Scottish moor, looking through a rifle scope at a small group of fallow bucks. The herd needs managing to keep it healthy and to allow the estate to grow trees and feed livestock.

There were a couple of bucks I could safely shoot and the stalker told me I could take either of them. If I chose the one on the right because it had a bigger set of antlers, was I a wicked trophy hunter? What about if I chose the same deer, but because it has a bigger body and therefore will yield more meat, does that make me one of the good guys? Either way, I strongly suspect the significance of the difference is lost on the deer.

The motivation behind the gun

Except in a few very extreme cases, I’m not convinced that the motivation of the person with the gun is really all that important when considering the ethics of hunting. Questions like whether the hunting of a given animal is sustainable and whether it fulfils some purpose beyond just hunting seem to me to be more important than whether it is a trophy hunt or not.

So let’s talk about trophy hunting, but let’s not let an out-of-date model of the trophy hunter prevent us from dispassionately considering the facts. And let’s not pretend trophy hunting can be precisely separated from other kinds of hunting. Wildlife deserves good policy and clear debate.