A reason to celebrate, or a time to reflect on failed challenges? 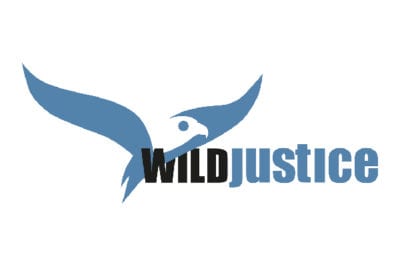 In readiness for the imminent arrival of Wild Justice’s second birthday, BASC responded last week to a request from a national newspaper for a quote.

Our response was something along lines of: ‘Wild Justice may have won some PR battles, but they have lost the countryside.’

Our wider point to the journalist queried whether the group run by Chris Packham, Mark Avery and Ruth Tingay has achieved anything of any significance despite shouting very loudly. Certainly, in their two years of their existence, not a single law has changed because of them.

The same point was illustrated perfectly yesterday with the Wild Justice reaction to the High Court announcing the group had lost its legal challenge to the general licences managed by Natural Resources Wales.

To read the Wild Justice press release, without having also read the words of Judge Jarman QC, would leave one to imagine they romped home on the three main ‘grounds’ of their challenge. There was no apparent shame in claiming victory from a resounding 3-0 defeat.

The reality for Mr Packham as he hunkers down to present Winterwatch on the BBC tonight is that a cold wind is now blowing for Wild Justice. This defeat will not go unnoticed by other environment bodies at threat from Wild Justice’s legal challenges.

“The reality for Mr Packham as he hunkers down to present Winterwatch on the BBC tonight is that a cold wind is now blowing for Wild Justice. This defeat will not go unnoticed by other environment bodies at threat from Wild Justice’s legal challenges.” 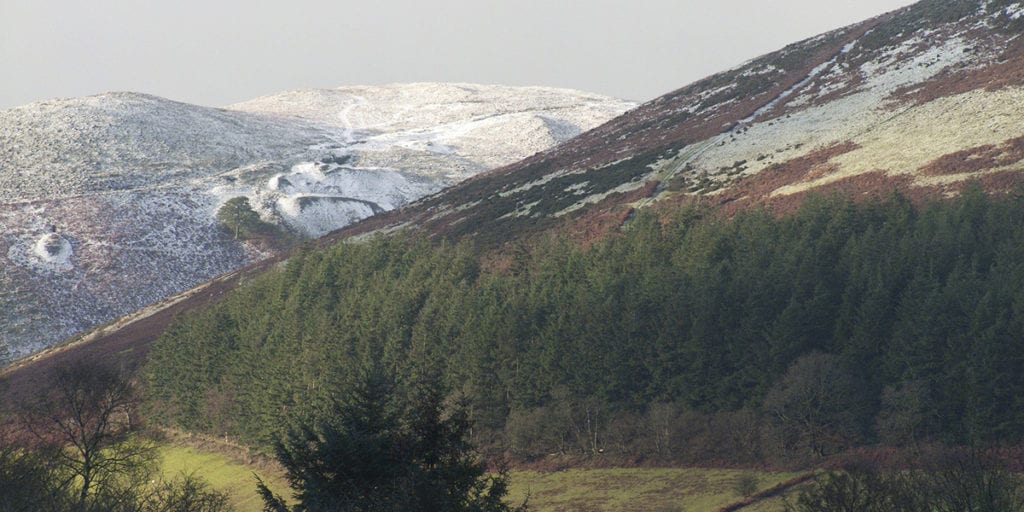 On the back of this result in Wales, they have suffered two significant defeats in close succession. In November, another High Court judge – Justice Holgate – said Wild Justice would not have been successful in their legal challenge to gamebird releasing in England and refused to award their £35,000 costs claim.

Justice Holgate also criticised Wild Justice for their “unacceptable” failure to deal with the content of a witness statement submitted by Defra in August which discussed the findings of their 18-month evidence-gathering review of gamebird releasing and outlined subsequent steps that would be taken by Defra and Natural England (NE).

It would be reasonable to expect that unless they are so blind to the obvious, those who support Wild Justice with donations must be beginning to question the wisdom of the group’s expensive ‘lawfare’ tactics, especially when other routes are open to them. 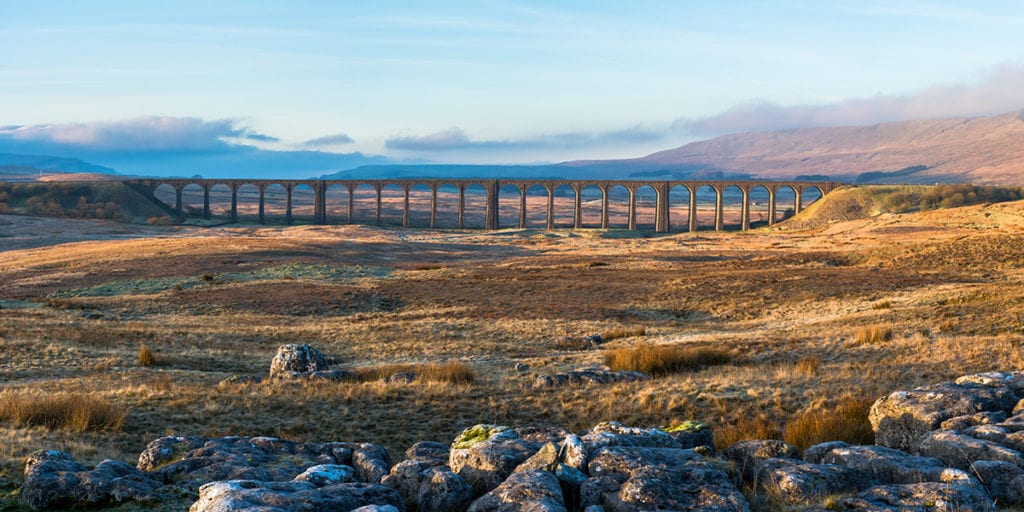 Constructive dialogue must be better than the courtroom. It’s certainly cheaper and would build bridges with the rural community rather than destroy them.

That was a point hidden in the detail of the response to their court victory by Natural Resources Wales yesterday. Ceri Davies, NRW’s Executive Director for Evidence, Planning and Policy said it would continue to review licensing: “….in the most collaborative way possible with stakeholders.”

Wild Justice, however, appears to favour conflict over collaboration. What other explanation can be available for their willingness to drag the Welsh government through the courts, wasting money and staffing resources, at a time of considerable national crisis?

NRW, of course, were big enough to go it alone in court. But BASC felt it important that shooting had a clear voice in the proceedings, which was why we used our Fighting Fund to ensure we secured ‘interested party’ status in the case.

This particular battle cost us in excess of £140,000 but, at a cost of just under £1 per member, it was money well spent to give our community a voice in court. 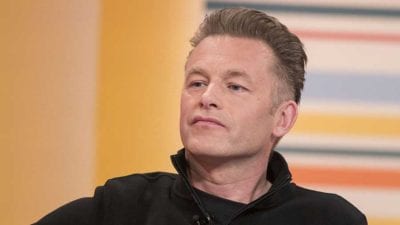 Wild Justice tried to block our participation, but we were determined to take part in order that the shooting community could be represented in a legal challenge that had potential implications to how shooting operates not just in Wales but also in England, Scotland and Northern Ireland.

There is no doubt that BASC’s input was significant. Thanks to our members responding to requests for information, we were able to provide the known evidence and our practitioner-led review of the existing legislation. Our input was well referenced in the judgement.

Wild Justice has said it will not appeal the decision of the High Court in this case, but there will undoubtedly be other legal challenges by Mr Packham and pals.

And while Wild Justice continues to spin its attacks on shooting to the media and others, BASC will stay alive to future legal challenges at the same time as continuing to support those who live and breathe the management of our countryside.