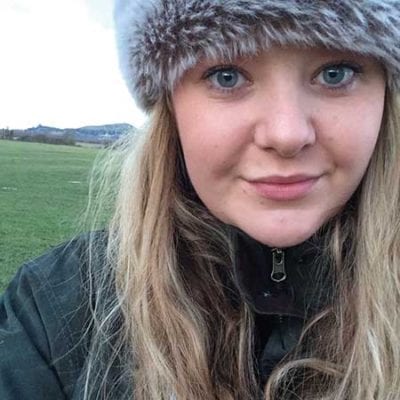 Toni Paull is a gundog officer at BASC. She regularly picks up with her team of Labradors.

As the game shooting season progresses the polish that we’ve spent much of the spring and summer trying to apply to our dogs can wear off, and a few bad habits begin creeping in. Here’s a few things gundog owners might be looking to address come February. 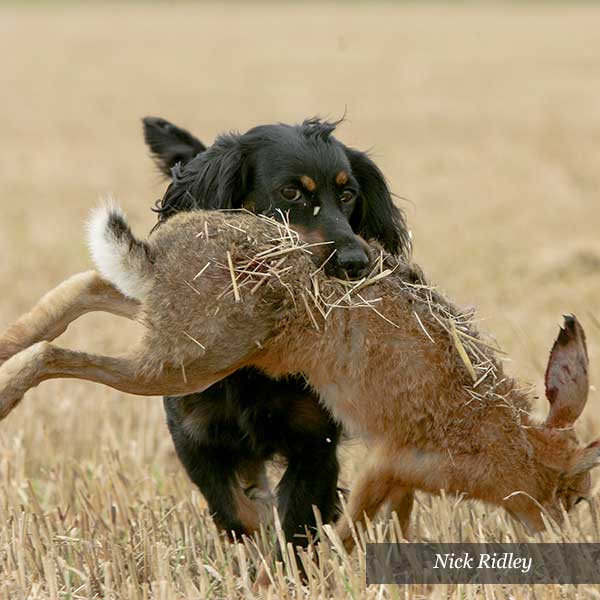 Chasing of bolting rabbits or hares seems to be quite a common problem. The urge to chase fleeing quarry is natural, but with patience and the right approach we can divert that energy to a task that is both useful for us and rewarding for the dog.

Ferreting is a great way to improve a dog’s steadiness in a more controlled environment at the end of the season. Ideally with a friend who sees to the ferrets and nets, allowing you to focus on your dog and ensure that it remains steady as rabbits bolt around you.

If you can set up a few retrieves of a dummy for your dog while they are ferreting, this will not only encourage him to focus on you but serves as a reward for good behaviour. 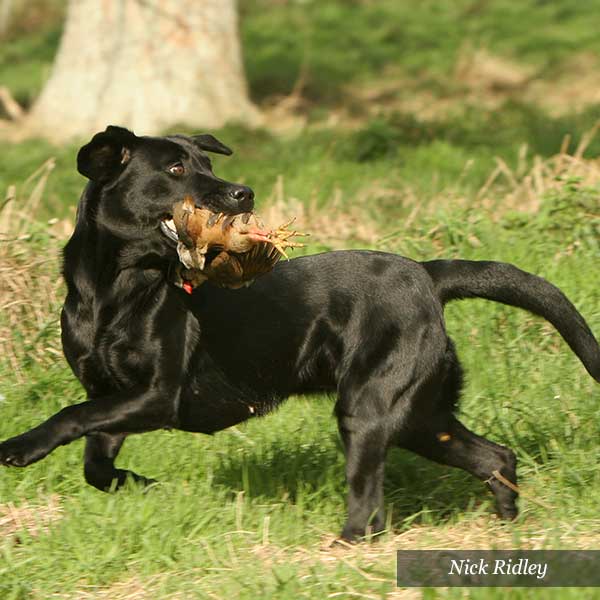 Ever seen a dog drop a bird several times while retrieving it, trying to figure out the best way to carry it? The dog is not damaging the bird, but a retrieve takes more time than it should.

Here’s a simple but effective trick using a pair of tights on cold game.

Put the bird in an old pair of tights tied at one end and cut off the excess material. Once the dog has mastered retrieving this, cut holes in the nylon to let a few feathers poke out. As the dog grows in confidence, gradually make more holes in the material and pull the wings and tail feathers out, before eventually discarding the tights altogether.

Take your time and only move on to the next stage once the previous stage has been mastered. This exercise might take a few days or a few weeks, but always finish on a positive note and keep sessions short and fun. It is important to use a fresh bird each day. 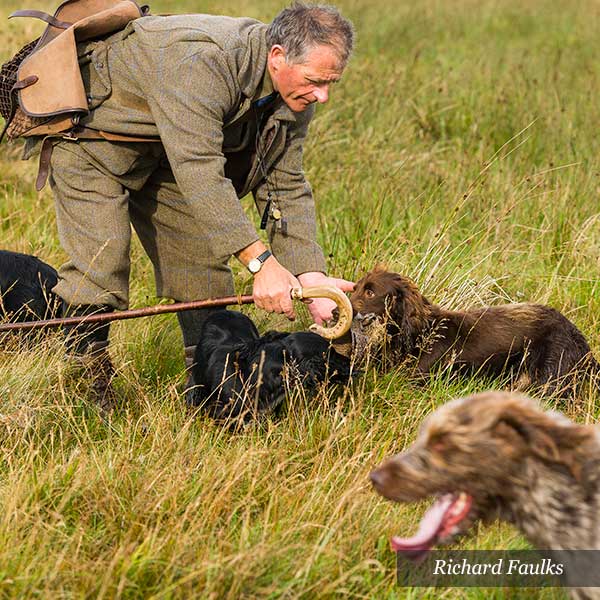 I’ve had an issue with one of my own dogs this season – he forgets that not every retrieve is his!

Luckily, come February, roost shooting will be on the agenda for many of us. It’s a perfect opportunity to teach our dogs that not every retrieve is theirs.

Excessive movement at the wrong time or sudden running in from a dog can spook pigeons and disrupt the shooting. Most of the time your dog will simply be sitting patiently and watching.

I will, if possible, position myself with a hedge or thick cover behind me so that my dogs concentrate on what is in front of them. Allowing your dogs to retrieve birds that fall close by means that you can control them easier than if they were going on a long retrieve. Take account of where other dogs may be in a better position for a retrieve. 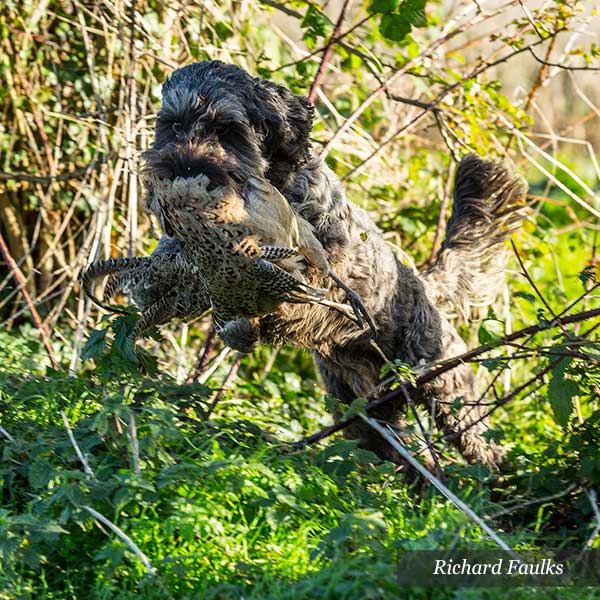 Whether beating or picking up, your dog should be able to work through thick cover and brambles. If you’re having trouble enticing your dog to enter cover then work on this out of season.

The key is to provide an incentive for dogs to enter thick cover. Always give a reward for doing it, otherwise the dog will lose faith in your instructions. This reward might be a dummy, ball, or cold game. We want our dogs to believe that every time they enter thick cover, they will find something to retrieve. But don’t ask your dog to do this too often. 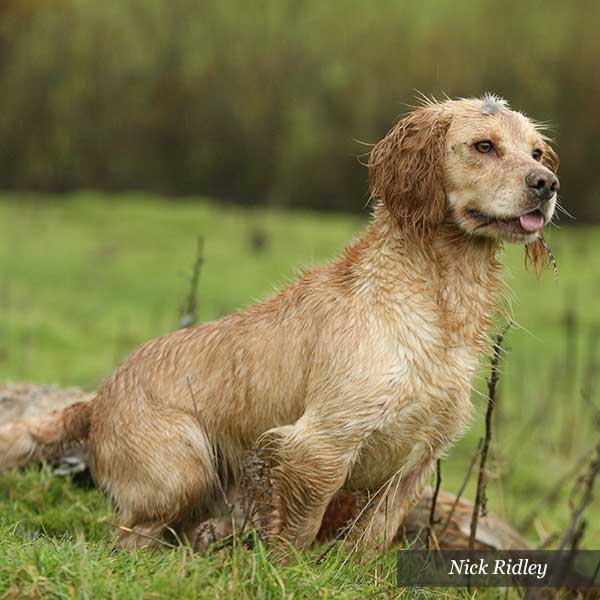 Most of us will have witnessed a dog running from one dead bird to another at the end of a drive, picking them up and then dropping them, oblivious to all commands.

To cure this, we must go back to the basics of dummy training and gradually work towards exercises where multiple dummies are used.

Lay out a group of four or five dummies in a patch and then throw a dummy for your dog 10-15 yards from the group. The dog must be clear which dummy it has to retrieve but must bypass the distraction dummies on its way back to you. He needs to learn to focus on the thrown dummy only and ignore the others.

A sound recall will be needed to ensure that the dog comes directly back to you. This may be an element of your dog’s training that you have to work on before introducing dummies.

As things improve, you can start throwing a dummy as the dog is returning so that the temptation of ‘running in’ is there. If they do go after the second dummy, use a strong ‘stop’ whistle and redirect the dog to the original dummy they have dropped. It is a good idea to throw the ‘temptation’ dummy so that the dog has to pass by you in order to get to it – this way you can physically intercept it.